If you are going to try to enter into the world of trade show or promo models, you need to be aware of what you are doing. There are many ways to go about this, and so you'll do best to just get a lot of information and then think about what is going to be easy for you to utilize. It won't be easy, but this kind of modeling isn't the hardest either. If you are good looking and have been told you'd make a great model, you should check out this information on being one for trade shows.

Get some professional photography done of yourself, because that's going to let you hand out some pictures to people you have found job openings with. Don't just write a letter and say you are good looking and want a job, you have to prove it. Not only do you need pictures, but you should have a resume that includes work that is relevant to the job that you are trying to get into. If you haven't worked as a model before, then that's when having some well-done photos will come in handy, and there are many professional photographers you can get assistance from. 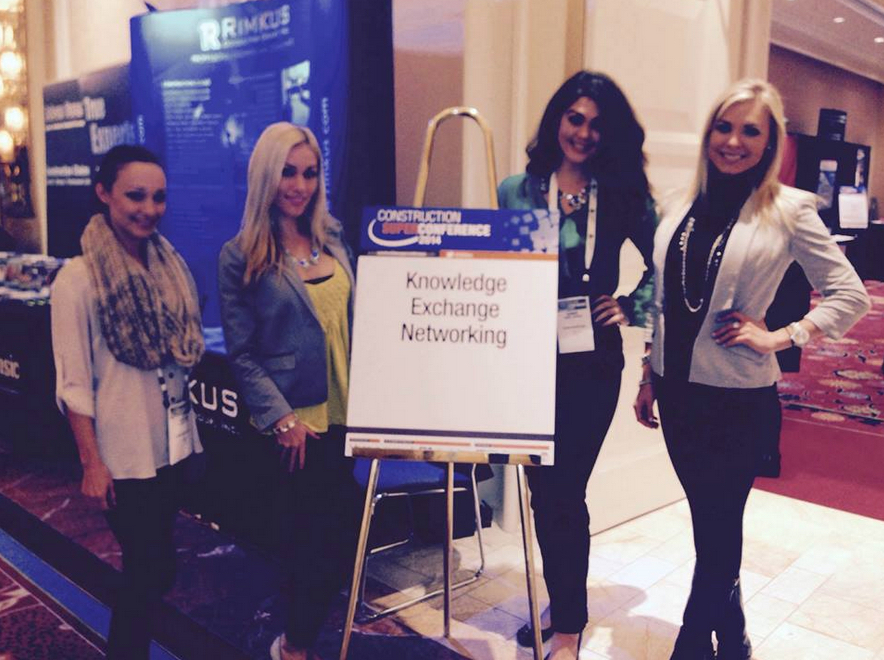 After you get a few jobs you'll get the hang of the whole deal when it comes to what you do during a show. The gist of it is that you're going to be standing by a booth or wherever the display is for the brand you're hired to represent. You are going to dress to where you are attractive looking so that you draw attention towards the products, and then you can also get pictures taken with some people if the company has something like that set up for you to take part in.

Trade show models have to be sure that they know how to have a thick skin. While these places have security, people are still going to be pigs towards women. It's just a fact of life, unfortunately. However, don't be afraid to speak out if you are being bothered because something will be done about it. Your employer will have to get you help from a situation like this or you could potentially get them in legal trouble. You may be dressed to get attention, but getting it in a negative way is something that you do not deserve or have to put up with.

Don't work with products to represent them if you don't like how they were made or what the company is like. If they go against what you believe in, then your name is going to be placed next to the name of the product from quite some time now and into the future. For instance, if you are for animals being treated well but are at a trade show with a company creating cabinets with rare wood that comes from destroying rain forests it may not make you look good to other companies that dislike that kind of practice.

Trade show & Promo models have to be able to stand for long periods of time, so you don't want to be wearing footwear tat is going to get painful. This can really do a number on your feet. Figure out if you'll be standing behind something, such as a table where you hand out literature about a product because then you can have on more comfortable shoes and nobody will know. Before you walk away from the area you can just sit down and change to your nicer and sexier so that you can make it seem that's what you were wearing the whole time. 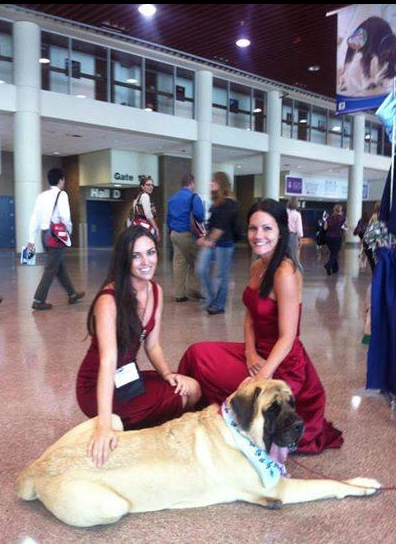 Why not become someone who creates a product that can be shown at a trade show? Then you can be your own model and make money for yourself doing this instead of just getting a small check. You won't make much for beginning this kind of career, but pay attention to what people are inventing and selling and you could get inspired enough to do something yourself. Not to mention, if you look great and have a good idea, you have a leg up on the competition because people will be happy to pay you for both reasons.

Travel as much as you can, because when you do it is a lot easier to network. You can begin, for instance, to start getting a phone number or two in each new city to talk with more people that do trade shows. Eventually, you can start to get jobs that lead you around the US and maybe even into other parts of the world in other countries. Either way, don't just stick to the town you're in and the trade show booth you were assigned to the first job you were given.

Begin keeping track of what you make and after a few months, you need to ask for more money if you notice that the companies are getting more attention due to your presence. If you can't get them to share the wealth, then you can tell them you'll be moving on soon since you can make more money for others. If you have become a staple of their booth because people love to come and look at you and talk about what is new since they find you attractive, the company probably will work with you on a raise just to not risk losing money.

Trade show models are able to help get attention to products that you are sharing around the world at varying venues. You'll want to make sure that you have all the needed information so that when you find work it's going to be worth your time and safe to do. Being a model is hard work and you have to start at the bottom to get far. You never know, you could become a well-known trade show representative that many brands look to work with due to the beauty and talent you bring to the table.